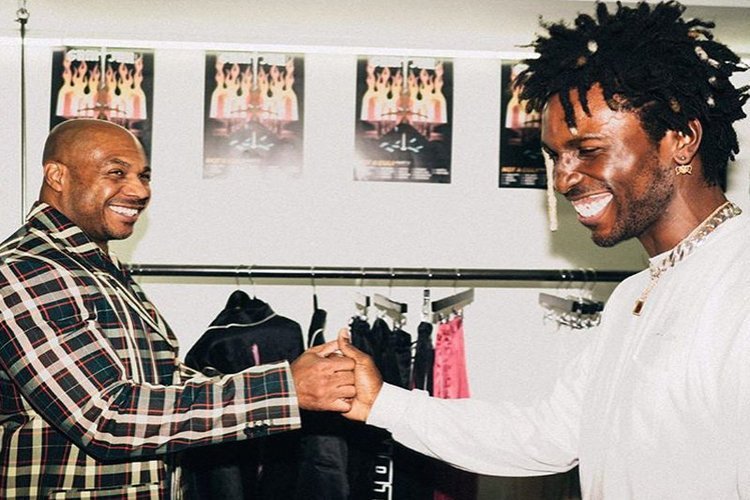 “Ty Ty, get the pepper spray!” is probably one of the longest running jokes used by any disc jockey old enough to remember the Best of Both Worlds tour (Jay-Z and R Kelly for those of you who got lost back there). When looking up the definition of a best friend, ride or die, and currently: GANG GANG, it is for certain that you will see a picture of Jay-Z and Ty Ty in the dictionary.  However, Tyran Smith’s loyalty is not exclusive to Jay Z. The co-founder of Roc Nation is also who we have to thank for bringing Roc-a-fella co-founder, Kareem “Biggs” Burke, out of musical retirement.

Biggs is one of the three men responsible for Roc-a-fella Records. A silent partner of sorts, at the helm of a label that brought nothing but classics (including Jay-Z’s Black Album) to the hip-hop industry and American culture as a whole. Nevertheless, after years of ruling the charts and subsequently the music industry, Biggs stepped away from Roc-a-fella. Furthermore, severing all ties he sold all of his shares in the company, leaving behind the music business and his ability to turn a musician into a household name.

Now in 2018 with an introduction to SAINt JHn, an artist signed to LA Reid’s Hitco., Biggs is back in the game. With him? Circle of Success Management, a management company, dedicated to making their first client, SAINt JHn, the next "it brand" in the world.

"The night [Roc Nation co-founder Tyran Smith], played a preview of SAINt JHn's new album, I drove home listening to Collection 1 and had an immediate sonic connection to his music," Biggs told Billboard when announcing his comeback. 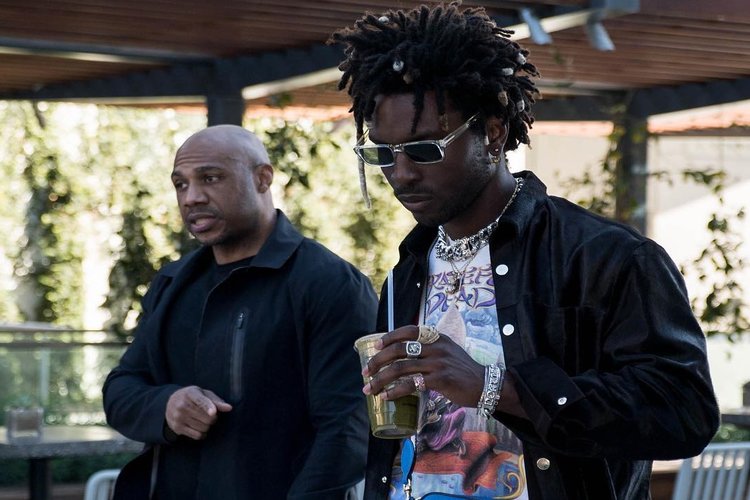 And that confidence should buoy SAINt JHn forward.

As a songwriter with big names under his belt like Jidenna, Joey Badass, and Usher, SAINt JHn moved from back of house to front of house after creating hits just as catchy and versatile for himself. Something he has made good on thus far.

Melodic releases like “I Heard You Got Too Lit Last Night” and “Reflex” give a vibe reminiscent of fan favorite, Post Malone. But the grit of the lyrics that revolve around crew love, women, sex, and self-reflection remind you that the Guyanese musician is: do or die Bed Stuy. Dropping single after single, a full body of work seemed unlikely from SAINt JHn until March 30th, 2018 when Collection 1 dropped proving that he could be an album artist.

From Complexcon to Rolling Loud this preacher’s kid has garnered over 150 million streams across digital platforms. Those are the kinds of numbers you need to flex when the last person your manager co-signed was Kanye West.

Now armed with a label run by legends and a manager with a legendary track record sAINt JHn is set up to win in 2019. It’ll be exciting to see where Biggs takes his client from here. In 2017 he was quoted saying "I’m glad that we created history, but I’m not trying to recreate it,"   when referring to his past with Roc-a-fella records, so it’ll be interesting to see how he forges new territory in the future.